The tools and frameworks used in the application are not super important because the approach that I will outline below is based on vanilla Python. The impetus for this approach was caused by frustration with Django's settings, but this is my go-to for any kind of Python application I might be working on.

One of my favorite Python features is the way that the files and directories your application is made of map one-to-one with how you import and use them in code.

For example, given this import statement:


We can infer the following directory structure:

Lots of languages and frameworks rely on this novel concept, including Clojure and ES6.

In our example, Python considers the utils directory a Package. A directory becomes a package as soon as you place an empty __init__.py inside of it.

A common scenario you might encounter as a Python hacker is one where you have a utils.py file that eventually gets too large, so you break it out into a utils/ directory containing many smaller files.

When met with this situation we might do the following:


So now we've seen that a Python package is decided by the existence of an empty __init__.py file in a directory... but what if the file isn't empty?

Since it's just a regular old Python file, you can actually put whatever you want there and it will be executed the first time the package is imported.

Putting code in __init__.py is generally frowned upon because it can open the door to unintended side-effects at import time.

You can test this out on your own. Create a directory named foo and give it an empty __init__.py file.

From a Python REPL in the same directory:

Seeing no output here is good, it means the statement was successful.

Now let's edit our __init__.py file to include the following code:

sys.exit() is typically used to cause a process to exit with a specific status.

Rerunning the same experiment in a new REPL you will observe that your Python shell immediately exits after the import. In a larger application the effect would be more pronounced: the whole application would exit.

So we understand the fundamentals and we've seen how this feature can be used maliciously.

Perhaps we can use it for good?

Even if you only consider yourself a hobbyist, developing code locally and deploying it to a VPS or Heroku-like platform means you're dealing with multiple environments.

A rule I follow when building applications is that I should be able to deploy a codebase – without modification – into any environment, assuming we have a way to tell the system where it's running.

Contrast this to building multiple artifacts for each deployment target, requiring additional time and complexity to build and persist. These artifacts are typically designed to run in a single target environment, so running them locally or in a test mode is often difficult or impossible.

The famous twelve-factor methodology shares this belief, in addition to the idea that all configuration should exist as environment variables, too. I agree with this to an extent, but there is sometimes a tendency to make everything an environment variable which quickly becomes difficult to support.

If every knob and dial of your system is an environment variable, you'll find that you end up keeping various permutations of variables stored somewhere for running or debugging. See the problem here? We've pulled config out of one area (the code, something that is typically kept in version control) and moved them to an area that is more prone to error and human mistakes.

The general guidelines I use to decide where to draw the line:

How do we Switch Environments?

In order for an application to change its behavior between environments we need a way to tell it where it is running. Leaning on environment variables (see a pattern?), I tend to use ENV (or a variation) for this purpose.

It's important to draw a line between flags that will change the runtime behavior of an underlying framework or tool, versus ones that operating mode of your specific application. For instance, sometimes a simple DEBUG=True/False isn't good enough.

I recently completed a project for a client with the following convention:

Note: It's important to consider the consequences of not setting this variable. Could that be catastrophic? For instance, could the app boot in DEV mode inside of a production cluster and end up showing tracebacks to the public? For some applications, the default should be production. There is no right or wrong answer here, but it needs to be considered.


The import line above doesn't contain anything that would suggest which environment we are in. We don't see the word development or production anywhere. Instead, we just import what we need and allow the configuration system to decide where that comes from.

We're leveraging the filesystem and the language itself to provide an API for reading configuration.

Behind the curtain, this is what the config directory looks like on disk:

Let's take a look inside common.py:

This is a contrived example so don't read too deeply into the specifics. The important thing to notice is that this is fairly static configuration that is not going to change very often.

Circling back to our config/__init__.py file, what could we implement here to make this possible? It's actually quite straightforward:


We're leveraging import-time evaluation to dynamically fetch the necessary configuration from the corresponding child environment. Let's step through it piece by piece:

This approach was heavily inspired by Ruby on Rails configuration which achieves a very similar outward appearance albeit with a different under-the-hood implementation.

To provide another example of this in action, below is the configuration for this website:

First, here is the exact directory structure of my config directory:

In development.py, the site title is overridden so while I am editing I know I am looking at a local copy. I also define some local Redis configuration that differs greatly from Production.

Finally, to demonstrate how this is used elsewhere in the app, take a look at how Redis connections are built:

Notice the last line: RedisManager.from_config() is used to isolate concerns. The rest of RedisManager doesn't know what the shape of the data in config looks like and shouldn't have to. This is one of the handoff points between the configuration layer and the rest of the system.

I use this approach in all of my Python projects and have yet to find a situation where this (or a variation of it) doesn't work.

At the end of the day this approach is not very glamorous, and that is exactly what we want when we're building systems that need to be reliable, maintainable and efficient. With some plain old Python and a few lines of special code we've unlocked a tremendous amount of flexibility and power in the configuration of our system.

Did you find this useful? Consider following @whalesalad on Twitter so you don't miss out on other techniques for building better software. 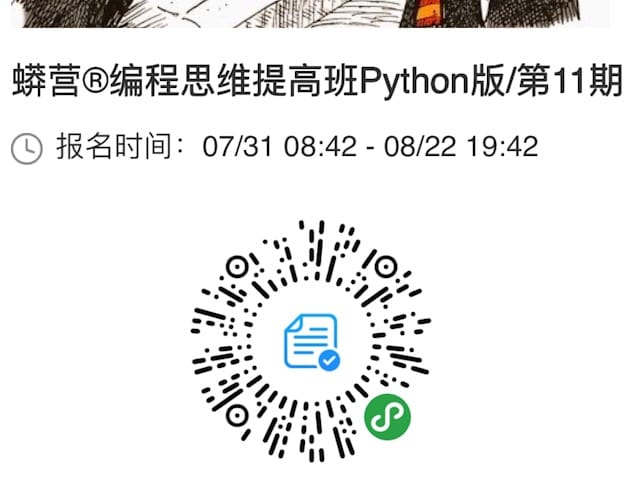 Reactivate Joy by Self-teching with You 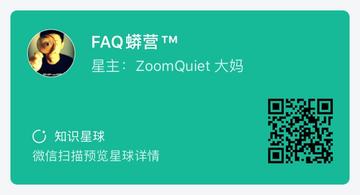